The engineer builds a progressive history while the bricoleur does not archive anything, because everything is reusable. We are curious to understand how the same thing can happen in architecture. GPF: I think that we have two different points of view: mine is no longer an architectural perspective, at least not in the sense popular within universities. I have always distanced myself from the profession, so far that I completely failed from the point of view of the project. Dreams in which failure is conceivable, honourable and sometimes even worthy of the effort of a person.

All the civilizations without books—which do not have writing as we know it—are not interested in history.

An Anthropology of Architecture / Edition 1

They are not interested in what happened a year ago. The past is already a myth. Civilizations like these exist in another universe. Relative history is a fundamental principle of anthropology. Our Western way of thinking is rather absolute. An architect who wants to deal with anthropological architecture should understand these basics; he must change, even overthrow, his current mentality.

Nothing is certain with cultures. It is not true that there are basic features, shared amongst all cultures. GB: In the 60s and 70s you were among the first to question the modern movement. These were the years when alternative projects were tested, bringing to light the most contradictory aspects of modernism. After 50 years, we are still confronting a modernity that has already shown its limits and failures; we are suspended in a postmodern stall. Again, we face a moment of great crisis, but this moment also allows us to question the given postmodern scheme.

Do you think there are opportunities to take a similar attitude today? GPF: Many years ago, I proposed the creation of a building conceived of as an infrastructure, which was supposed to be sold per cubic meter. Buyers purchased a volume that they would then build themselves. When Fons Elders told me about a contest for a social housing building in Amsterdam, I suggested something similar.

I designed a reinforced concrete frame with only services, stairs and elevators. The rest would be self-made by the people in Amsterdam. In the project I drew an Arab house or Native American, thereby building a large multi-ethnic infrastructure. MC: We are very interested in this aspect. We are trying to conceive of architecture as something that gives users the freedom of customization.

Similar to the scenes of Giotto's Scrovegni Chapel, where in each scene the architecture in the background is the minimum device necessary to ensure the performance of a specific action.

GPF: We are facing this challenge for the first time in at least two centuries. In the past, architecture was strictly connected to a specific form of power, which was represented, defended and depicted. The architect was not interested in the life of normal men, fortunately. People are in the foreground, breaking from the previous Byzantine style.

MC: About functionalism, for example, in the office we often wonder about how to design the kitchen. There is a limit between rationality and extreme functionalism.

Today, maybe a kitchen with a large table and a fireplace is more interesting than the modern Frankfurt kitchen. We try to overcome typological modernist considerations, instead, starting from the rituals or the behaviours that we imagine may happen in the space.

GPF: With globalization, masses of people are coming to us from other cultures—or on the contrary, many of us find ourselves within other cultures—there is no longer a unique way to design a kitchen or bathroom. There is no single way to develop the layout of an apartment. This is something that we must start thinking seriously about. The houses should be blank spaces where everyone can organize their own way.

Unfortunately, not only for us, but also for those who come from the Middle East and Africa, people no longer have the capacity to design their own spaces.

They need a specialist. Perhaps a team of designers from different cultures would be able to interpret their different needs. Unfortunately, I do not see any other possibility. GB: Another interesting consideration is that our method of living is changing. This has led to the failure of the European bourgeois dream. Single parents are more common than complete families. It seems clear that the urban response cannot be the same. The hypothesis of Savage Architecture seems to be a line of research that might address this situation. Where the home is the ground on which the most important game is played.

We want to understand whether or not, through an anthropological reading, we can find different forms of aggregation, or spaces to live, by sharing parts of our lives. We're imagining how to introduce this strategy through a project. Immaterial labour no longer needs a defined space or a precise schedule; this is changing the way of structuring the city. In this sense, the collective house is a collector of multiple activities, where life and work are intertwined.

We are currently developing these opportunities through our experience and work with students. Again, the feeling is that an anthropological, rather than a typological gaze, is the most effective way to undermine a preconceived scheme. GPF: The bourgeois mentality is setting. The problem is that politics must deal with this situation as well, but it seems to be something they do not even think about.

The condominium unfortunately is now a place of conflict, where the individual vents their frustration. Your work is extremely interesting and I'd like to follow the outcomes for what my age will allow me.

You can purchase a copy here. Sign up to our newsletter for weekly updates.

Or view the archive. I wanted to give a physical form to the concept of anthropology in architecture GB: We are often tempted to tackle the problem through a typological study, but at the same time we think that it is the wrong approach. You have to adapt, to consider the people who are supposed to use these spaces MC: About functionalism, for example, in the office we often wonder about how to design the kitchen.

Many of the issues raised are of interest to architecture, most notably the opportunity to integrate anthropological theory and methodology into the design process. A distinction must be drawn between the needs of a Design Anthropologist and those of an Architectural Anthropologist.

It is easy to see what architects can learn from anthropology, but a greater challenge to ask anthropologists to learn from architects and designers. Conference Panel explorer Panel list Website. List all panels Explorer. Convenors: Raymond Lucas University of Manchester. Location: Start time: 17 May, at Session slots: 3. 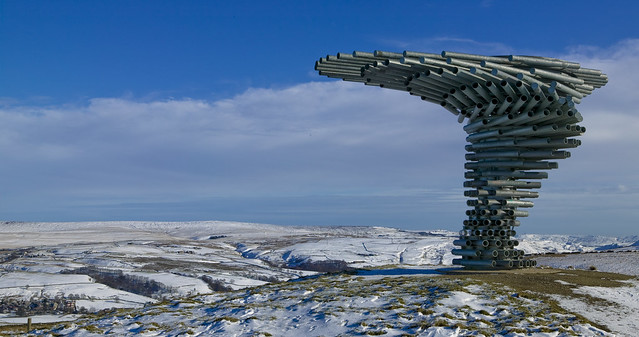 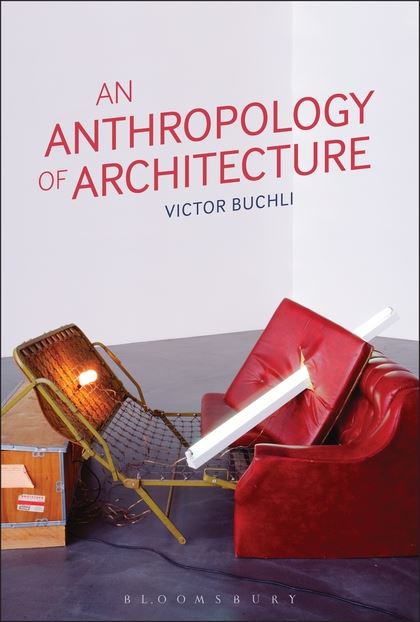 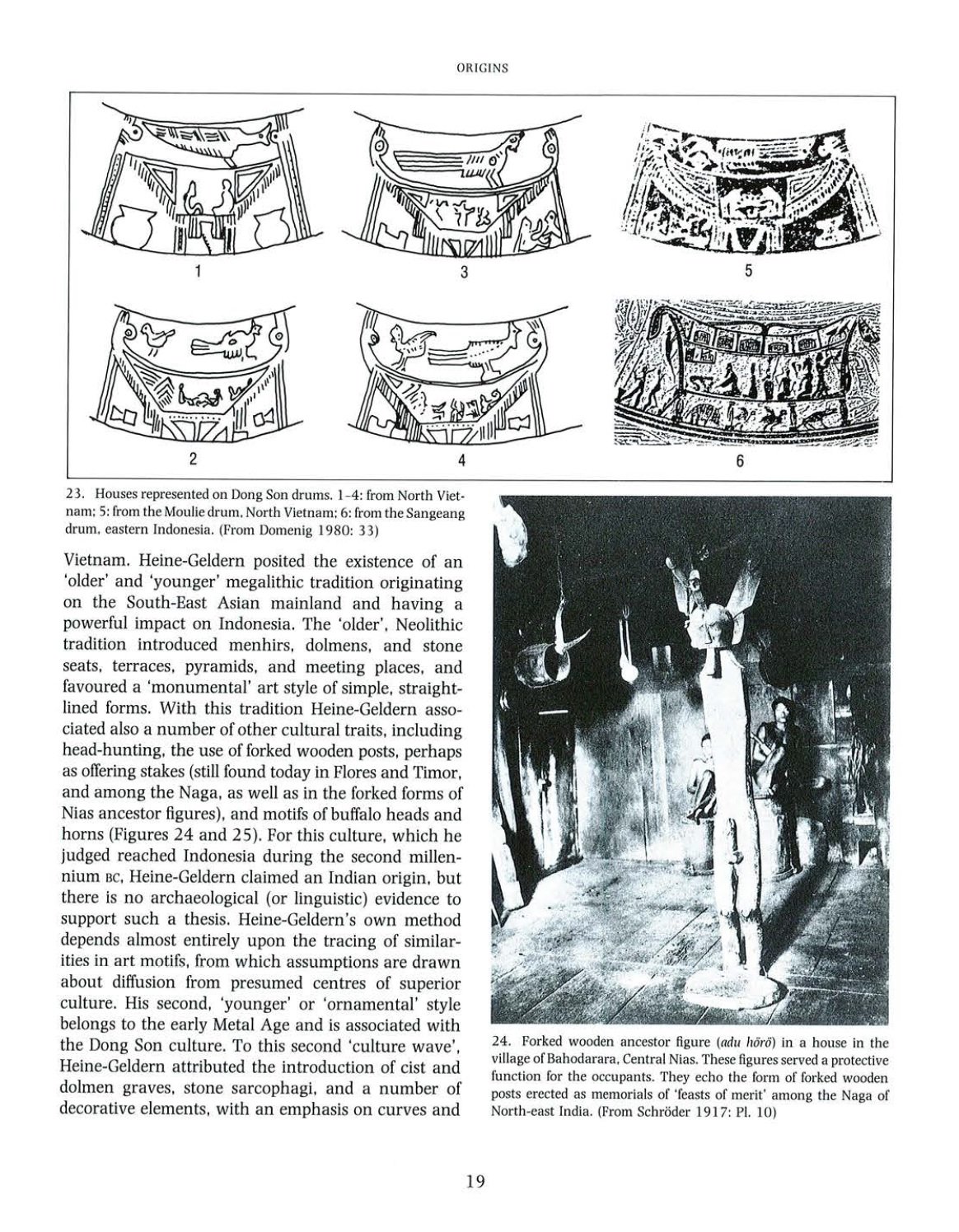 Related An Anthropology of Architecture